Sage International, Ltd. (SIL) was established in 1973 as a trading company. In 1979 SIL began manufacturing products to serve the law enforcement and special operations military markets. Since inception, they continue to meet the needs of their customers by expanding our range of defensive and military products. Eventually this grew to the point where it became necessary to form a separate company, known as Sage Control Ordnance, Inc. (SCOI). SCOI was incorporated in 1992 to design, manufacture, and market Less Lethal Munitions and Launching Systems.

Recently SCOI also started crafting a range of modern less-lethal launchers to complement not only their own ammunition, but others as well. SCOI serves Federal, State, and local law enforcement agencies in the United States, as well as a growing number of foreign agencies, and continues to improve and expand their product range to meet the changing demands of their customers. 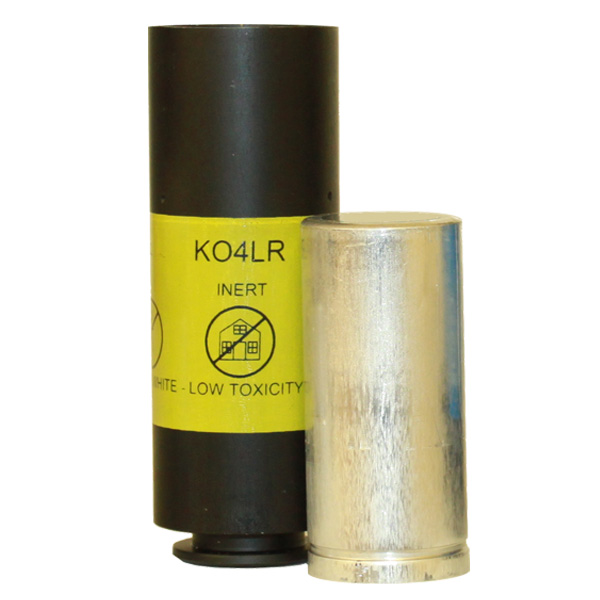 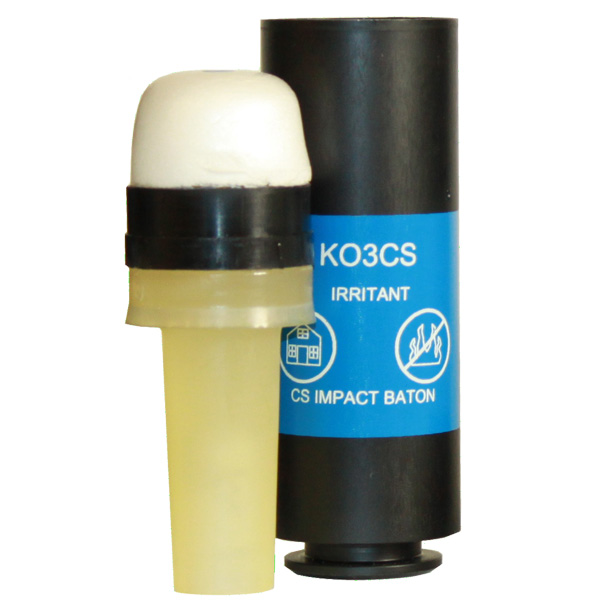 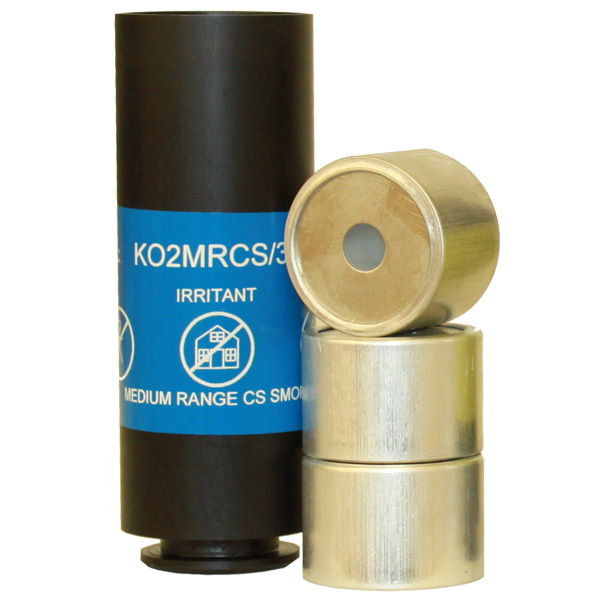 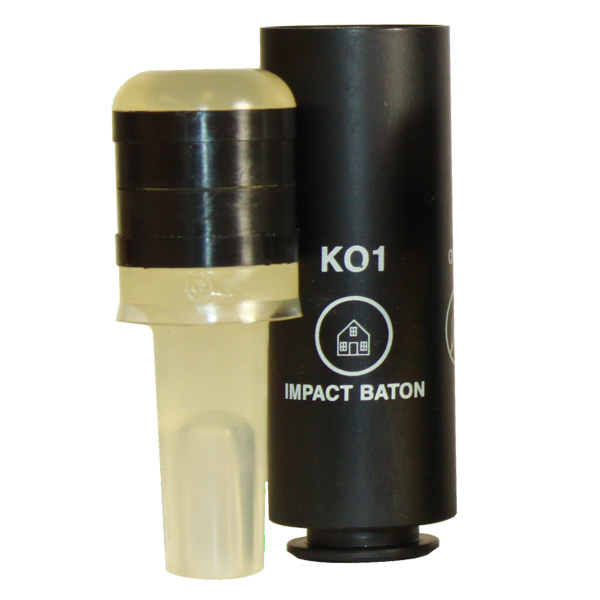 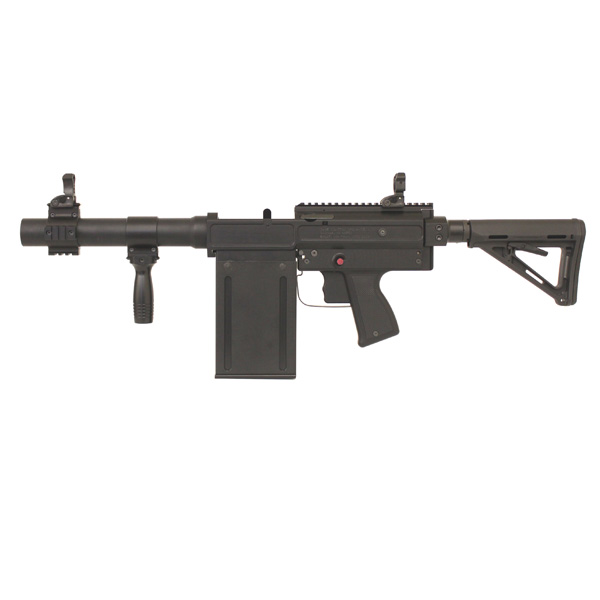 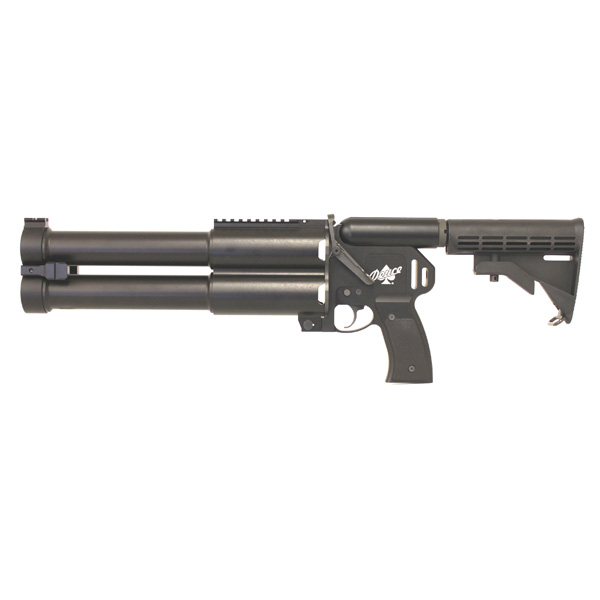 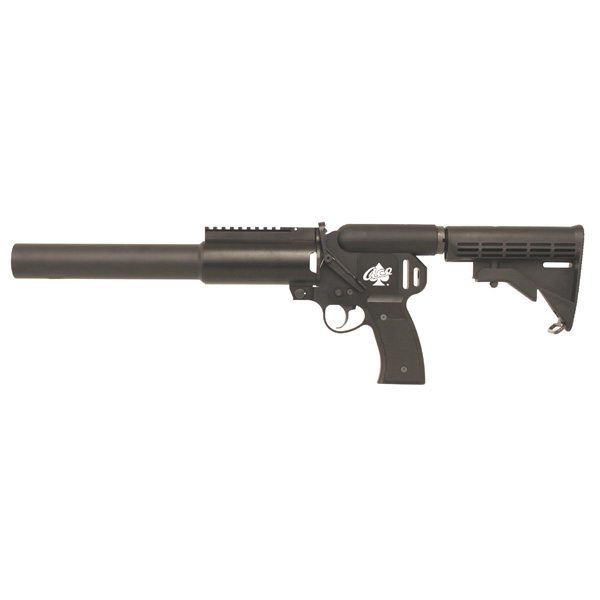 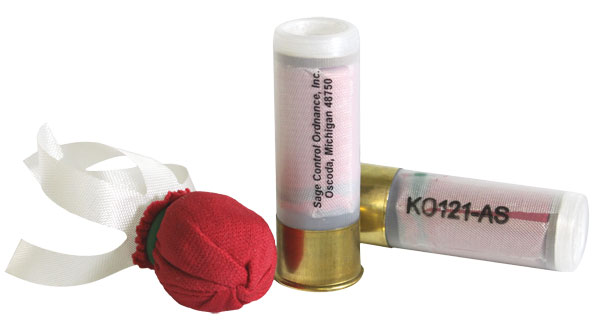